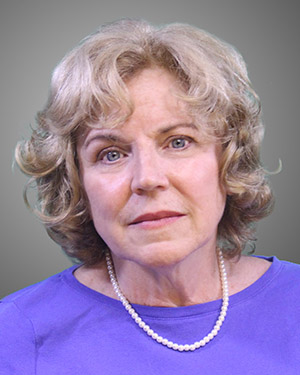 Mimi is delighted to be backstage as co-producer of this extraordinary musical journey. She was last seen at Elmwood Playhouse as The Woman in Death of a Salesman and decades earlier as Margery Pinchwife in The Country Wife and Ophelia in Theater 5’s production of Hamlet. She appeared Off-B’way and regionally in various roles before switching to a 25 year career writing for daytime dramas including Another World, As the World Turns and All My Children, receiving three Writers’ Guild Awards and eight Emmy nominations. She currently serves as the chair of Elmwood’s Play Selection Committee. Deep thanks to Night and Day’s dedicated staff, cast and crew who have followed the strictest Covid guidelines to keep our theater a safe space. You’re all just too too!