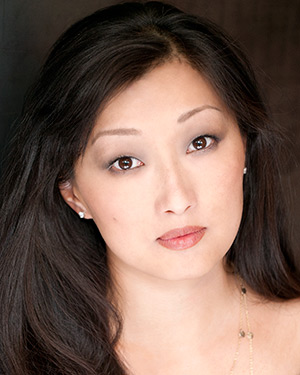 MIRAN is fortunate to return to the Elmwood Playhouse after making her debut here in 2016 as Diana in Next to Normal.   A former scientist-turned-performer, she has appeared in operas, concerts, oratorios, plays, and musicals throughout NYC, Westchester, and Connecticut.  Favorite roles include the aforementioned Diana here at Elmwood, Mabel in Gilbert and Sullivan’s Pirates of Penzance, and Zerbinetta in Strauss’ Ariadne auf Naxos.   She dedicates her performance to the loving memory of Larry D. Gabbard, who always inspired. 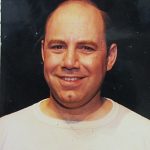 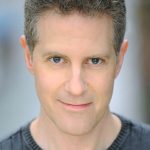