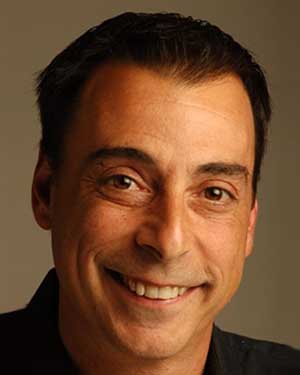 is making his debut at the Elmwood Playhouse. He has appeared at other regional community theaters in productions such as Sideman, The Tiger, A Clean Shoot, Murder at Café Noir, the Leonia Playwright’s Showcase, Neil Simon’s Chapter Two and Plaza Suite. He has worked as an extra on The Sopranos and has been featured in several FDU films. A former professional musician, Nick has turned his “passion to perform” towards acting. He thanks his family and friends for all their support, this incredible cast and crew, and Joe Albert Lima for this wonderful opportunity. 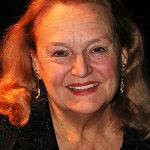