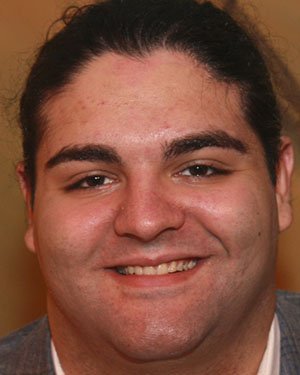 is a junior at Purchase College studying directing. An actor since the sixth grade, he began making his first forays into Shakespeare’s works as Falstaff in The Merry Wives of Windsor with the Rockland Shakespeare Company. He has since played in Much Ado About Nothing, (Don John) and The Tempest (Sebastian). Ori is thrilled to return to a play he loves with a talented and dedicated cast in his first show at Elmwood. 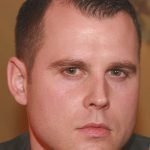 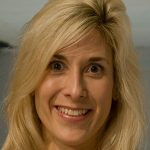