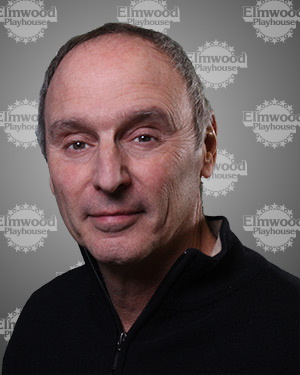 Peter, a native New Yorker, has worked in film, theater and entertainment for more than 45 years. During that time, he has worn many hats including those of actor, director, producer and teacher. His stage credits range from roles such as Malvolio in Shakespeare’s Twelfth Night to Estragon in Beckett’s Waiting for Godot. Curious Incident is Peter’s fourth directorial adventure at the Elmwood Playhouse. Peter will soon begin his twelfth year as Associate Broker with Keller Williams Hudson Valley Realty. 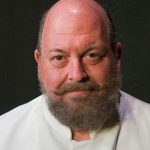 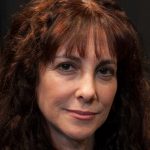