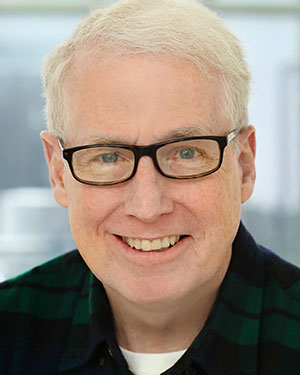 Peter is a graduate of The American Academy of Dramatic Arts, where he appeared in productions of The Shadow Box, Julius Caesar, The Three Sisters, The Crucible, and Awake and Sing! He has appeared in NYC productions of The Cherry Orchard, Devour the Snow, The Plough and The Stars, Nowadays, The Ship From Delos, The Merchant of Venice, Shoot/Get Treasure/Repeat, and the Comden & Green revue, Some Other Time. Community theater credits include Company, Guys & Dolls, Fiorello!, Cinderella, Camelot, To Kill a Mockingbird, and 33 Variations. Peter was featured in the independent film Dadetown (Sundance and Seattle/Vancouver Film Festival prize winner), and The Marilyn Diaries. Webseries: Six episodes of Congressional Hearings for Lorne Michaels’ Above Average Network. On television he has been featured opposite John Oliver on The Daily Show with Jon Stewart and made numerous featured appearances on both Late Night and The Tonight Show starring Jimmy Fallon. 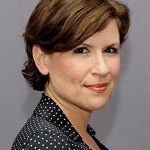 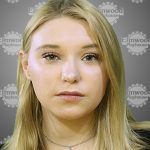