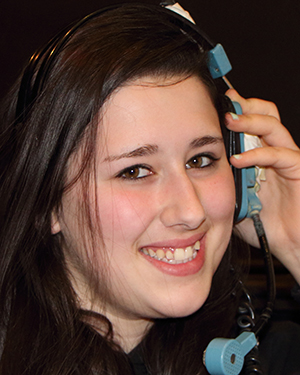 is so excited to be in her first major production on the Elmwood stage! She has appeared in school musicals such as Once Upon a Mattress (Queen Aggravain) and Guys and Dolls (Harry the Horse), and has worked backstage on other Elmwood shows. Having practically been born at Elmwood, Rachel hopes to stay here for a long time! She would like to thank her parents, who helped her get through her rehearsal, school, and review schedules; everyone who loves and supports her; and the whole cast for making her first show so special. 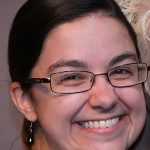 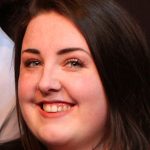