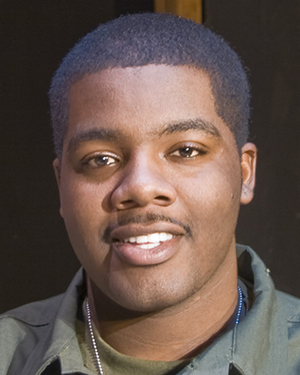 Rahiem is an actor from Ossining, NY. Performing as a Tuskegee airman in elementary school helped him discover his passion for art and entertainment. He continued exploring the arts, participating in theatre throughout high school, and as a Hampton University Player. Rahiem is pursuing a career in film and television, currently appearing in numerous short films and web series. Recently he was nominated for best supporting actor at the Brightside Tavern Short Film Festival for his role in Riding with Sunshine. This is Rahiem’s second show at Elmwood, previously appearing in A Soldier’s Play. 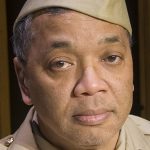 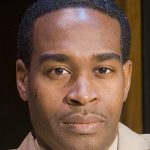