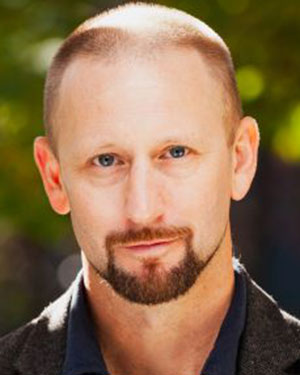 is proud to be a part of Amadeus! This year, Rick has been nominated for Best Supporting Actor of the Planet Connections Theatre Festival in NYC for his portrayal of Clown in the new play Farewell to Sanity by Tom Slot. He was also cast in To Kill a Mockingbird at the Bristol Valley Theatre in Naples, NY and was cast in two TV shows on The Discovery ID Channel – The Bad Old Days, where he portrayed Jim Yenzer, an informant in The Chillingworth Murders, and REDRUM, where he portrayed Detective London. Some of Rick’s past Elmwood credits include John Proctor in The Crucible, The Elephant Man in The Elephant Man and Shane Mungitt in Take Me Out.  “Love to my Fonz for taking care of me.” www.rickapicella.com 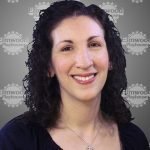 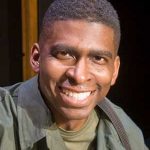