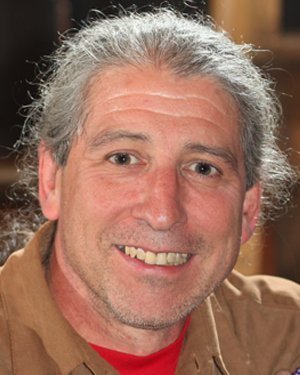 Rob has worked in many capacities at the Elmwood Playhouse, including scenic designer (most recently, The Other Place and Sunday in the Park with George), lighting designer, technical director, stage manager, producer and director.  He’s also worked with the Bergen County Players, designing sets for their productions of The 25th Annual Putnam County Spelling Bee, The Music Man, Greetings!, A Few Good Men and Into the Woods, and Antrim’s Conversations With My Father, The Importance of Being Earnest and The Prisoner of Second Avenue.  Rob is a long-time member of Elmwood, as well as a member of The International Alliance of Theatrical Stage Employees and the Boy Scouts of America. 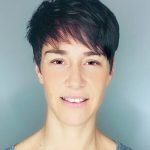