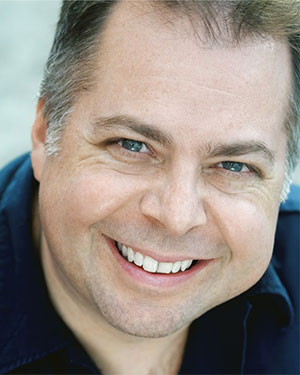 ROB was most recently seen in the role of Ladislav Sipos in Elmwood’s production of She Loves Me. He has also done hundreds of sketch and improv comedy shows at NYC’s Upright Citizens Brigade, PIT and Magnet Theaters. Rob is a graduate of Fredonia State University, The American Musical and Dramatic Academy, and has completed improvisation and writing programs at The Second City, UCB and The Magnet. Off-off Broadway and regional credits include The News in Revue, Psycho Beach Party (Starkat), Greater Tuna, All in the Timing, It’s Called the Sugar Plum, The Cole Porter Review, Five Women Wearing the Same Dress, 3 Guys Naked from the Waist Down, Chess (Molokov), Musical Comedy Murders of 1940, Joseph and the Amazing Technicolor Dreamcoat (Levi), The Good Doctor, Anything Goes, Man of La Mancha, Guys and Dolls (Nathan) and more. 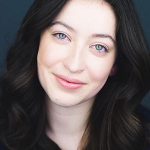 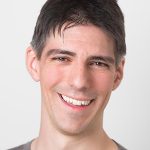