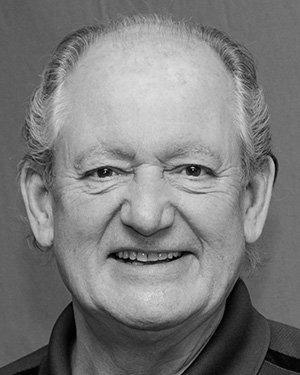 Harry began his acting career at the age of 45 having retired from owning a worldwide courier company. He graduated from The American Academy of Dramatic Arts at the ripe old age of 50 and has appeared in more than 60 productions. Favorite roles include Charlie Baker in The Foreigner, George Hay in Moon Over Buffalo, Barney in Last of the Red Hot Lovers, Joe Keller in All My Sons, Big Daddy in Cat on a Hot Tin Roof and Henry Drummond in Inherit the Wind. 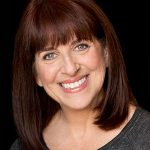 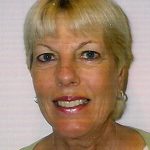