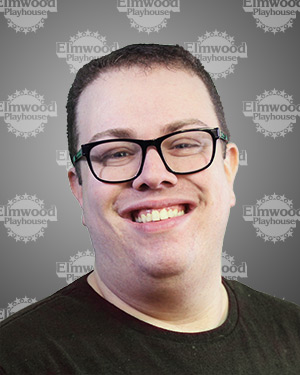 Sam is thrilled to be back at Elmwood for his lucky 13th show. Past Elmwood credits include lighting assistant for Intimate Apparel and Time Stands Still, crew for Rumors, Vanya and Sonia and Masha and Spike, All in the Timing, Next to Normal, Broadway Bound, and The Odd Couple, assistant director for The Fox on the Fairway, and stage manager for Disgraced. Sam also performed onstage in The Velveteen Rabbit, directed by Derek Tarson, and A Time to Kill, directed by Joe Albert Lima. Elsewhere, he served as the assistant stage manager for Joe Lima’s production of The Humans at Antrim Playhouse. 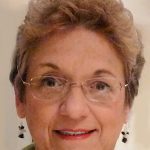 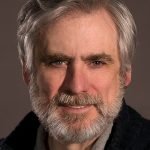