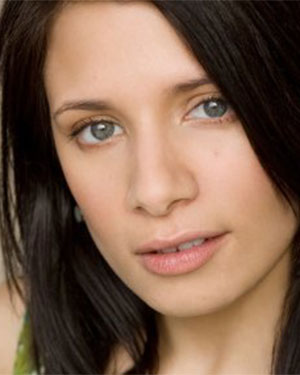 100% Organic Human. Made Fair Trade in Puerto Rico, raised bilingual in New York. She got her actor training in the conservatory of Stella Adler Studio after studying improv at the Upright Citizens Brigade Training Center. Favorite credits include Norca in Our Lady of 121st Street and the title role in The House of Bernarda Alba while at Stella Adler. Her one-woman show P.R.I.E.D. (Puerto Rican Improvised Explosive Device) premiered during SOLOCOM at The People’s Improv Theater. P.R.I.E.D. (pronounced “pride”, like fried) is an autobiographical and unfiltered look at what it’s like to grow up bilingual as part of the Puerto Rican diaspora in New York. Sasha wants to make you laugh so hard it makes you think. You can catch her doing stand-up every chance she gets. And you can follow her on Twitter – but not in real life. 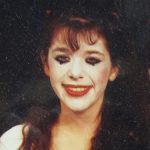 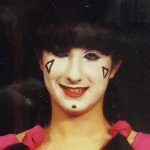