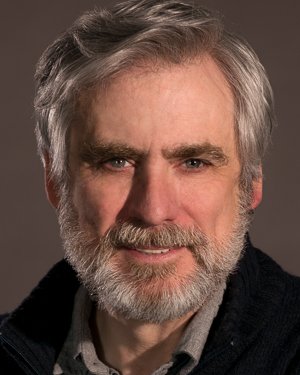 Born Yesterday marks Scott’s twelfth appearance on Elmwood’s main stage. He appeared most recently as David Crampton in Morning’s at Seven. Other favorite roles include five characters in Dr. Jekyll and Mr. Hyde, Martin in The Goat, or Who is Sylvia?, Tupolski in The Pillowman, George in Who’s Afraid of Virginia Woolf?, and his Elmwood debut as Richard Roma in Glengarry Glen Ross. Other recent appearances include Henry II in The Lion in Winter at Antrim Playhouse and Sidney Bruhl in Deathtrap at the Barn Theatre in New Jersey.

In a previous life, he has performed with the Long Wharf Theatre (The Lion in Winter), with The Shakespeare Theater of New Jersey, with John Houseman’s Acting Company (in too many plays to list here), and in more Off-Off Broadway showcases and dinner theaters than he’d care to admit.

Scott has also appeared in numerous Elmwood workshops and readings, has created photography and graphics for many shows, and currently serves as Treasurer on Elmwood’s Board of Directors. 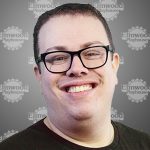 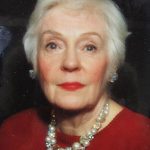