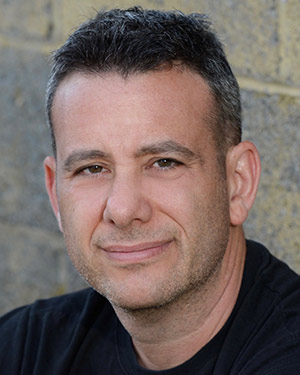 Seth is thrilled to be making his debut at Elmwood Playhouse, and to be reunited with so many familiar faces in the cast and crew of Born Yesterday. Seth was last seen playing Peter Montgomery in the original show Debouche written by two of his fellow cast members (Tom and Maureen Lambrix), and was previously directed by Melinda when he played Noah in The Rainmaker at the Antrim Playhouse. Some of his other prior credits include Guy in Some Girl(s) (Montclair Studio Playhouse), Richard in The Humans (Antrim Playhouse), Jimmy in The Gingerbread Lady (Nutley Little Theatre), Tom in Dinner with Friends (Dover Little Theatre), Leo in Chapter Two (Bergen County Players), and Robert in Boeing Boeing (Antrim Playhouse). 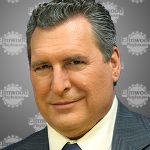 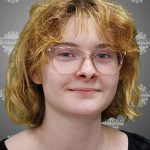