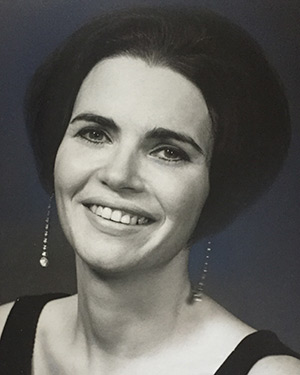 Spence Beatrice Berg (“Beebe Schneider” Adams Berg) was very active in Elmwood throughout the 1960’s through the 80’s. She won great praise as Queen Aggravain in, “Once Upon A Mattress” and acted in many other productions as well as serving on the play reading committee, as a producer, and as a co-refreshment server. She had a distinguished career as an actress and singer, including performances in the original production of “Bubbling Brown Sugar”, and Al Carmines “The Faggot”. She was a regular at Lil Appel’s sings, and her love of music and theater will live on with her children. 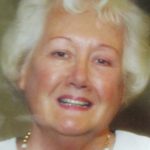 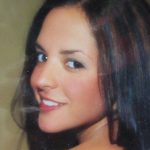