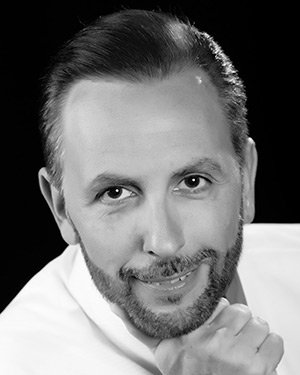 Steve began ballroom dancing at the age of 13. He was a National 10-dance Champion and National Ballroom Champion as an amateur competitor and represented the USA in two world championships. As a professional dance competitor, Steven was the 2007 World American Smooth Showdance Champion, the 2000 U.S. National Rising Star Smooth Champion and a five-time U.S. and World finalist. He has also made dance appearances on several television soap operas, ESPN and PBS’s “America’s Ballroom Challenge”. Steven has performed on stage at various venues including Carnegie Hall, the Vail International Dance Festival, and the Mohegan Sun Resort and Casino. Choreography credits include Romeo and Juliet for the Juilliard School, Ballroom for Elmwood Playhouse, and Cabaret for the Bergen County Players. Steven owns the Metropolitan Dance Center in Stamford, CT and is on faculty in the drama division at the Juilliard School in New York. 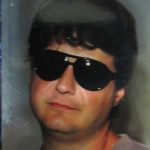