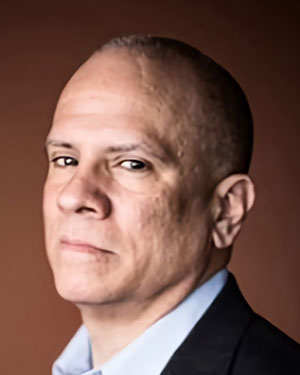 Ted has been acting for over thirty years and has appeared in over fifty productions in theatres in Orange, Rockland, Westchester, New Jersey, Bronx and NYC. He is thrilled to be making his Elmwood debut as Stan in Lynn Nottage’s Sweat. Most recently he appeared in Antrim’s production of It’s Only a Play as James Wicker and as the Inspector in The Inspector Calls at Cornerstone Theatre in Goshen. Favorite roles include Barrymore in I Hate Hamlet, Sir Toby Belch in Twelfth Night and Peron in Evita. Ted appeared as Office Tony D in Vincent Pastore’s Wildchildren at the Nyack Village Theatre. He has also appeared in a number of independent films and several Investigation discovery episodes. Thanks to my children Mady and William for their love, support and inspiration. 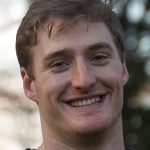 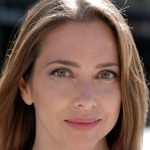