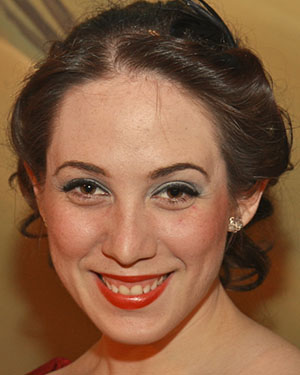 is thrilled to make her debut on the Elmwood Playhouse stage. She last appeared as Ariel in the Rockland Shakespeare Company’s production of The Tempest. Aside from that, Theodora has not been seen on stage for almost ten years, so it has been wonderful to jump back into the flow of things which such a great cast and community of people. She wants to thank all of her supporters, including her past directors Patty and Chris with the Rockland Shakespeare Company, Bette Glenn from Antrim, all of the wonderful musical and performing arts directors from her education in Suffern, and Miriam Lachenauer, for first introducing her to the stage a long time ago while learning to play the flute. Thanks also to her family and friends for their love and support. 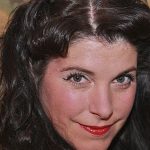 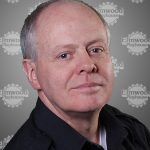