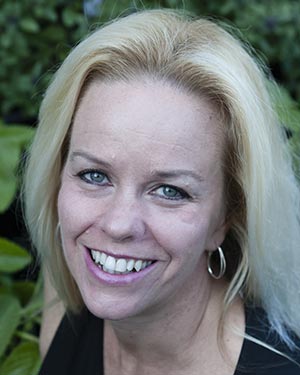 Tiffany is Elmwood’s newly appointed Development Director, Co-Chair of the  Annual Gala Committee, Coordinator of the Cold Reading Series, and Member the of the Play Selection Committee. She was a recipient of Elmwood’s Golden Leaf Award in 2019.  She started performing at age 10 and majored in theatre graduating with a B.F.A from Ohio University’s conservatory style acting program. After college she moved to Boston where she performed in mostly new works and experimental theatre.  She then moved to Austin, Texas and continued performing while also working at Capital City Playhouse a small, non-profit, Lort-B Equity theatre, as the Box Office Manager and then the Operations Manager.  Upon moving to New York City in the mid 90s, she was the box office manager for Merkin Concert Hall and in 2001 one of the co-producers of the Estrogenius Playwrighting Festival, which still continues today.  She first stepped upon the Elmwood stage in “Picasso at Lapine Agile” in 2003. Since then she has performed  in a dozen shows. 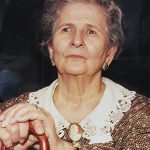