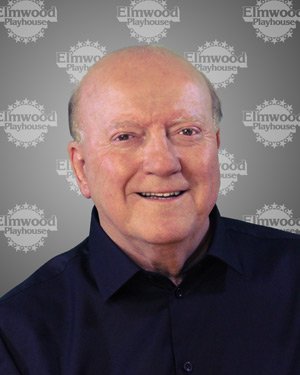 Tom says it is great to be back on the Elmwood stage after a debut performance with director Melinda Pinto as Thor in Morning’s at Seven in 2019. Tom was also directed by Melinda playing H.C. in The Rainmaker at the Antrim Playhouse. Other Antrim credits include Arboast in Be Mine; Agent Frank in Unnecessary Farce; Juror#4 in Twelve Angry Jurors; Ernie in Rumors; Vinnie in The Odd Couple and Sam/LB in 3 Days of Night. Most recently Tom debuted as a director for Debouche, a play he co-wrote with his wife Maureen, at the Rhino Theater. Tom has also been seen as James Lingk in Glengarry Glen Ross at the Bergen County Playhouse; and at the Rhino 237 Studio as Sam in Plaza Suite and Shamus in Margaret’s Wedding (a play he also co-wrote.) An earlier credit as Roy/Ted in Later Life earned him a nomination for a Perry Award, at the Oakland Community Theater. “I want to thank you, Mr. Brock for everything”. 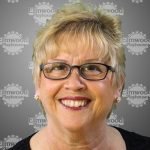