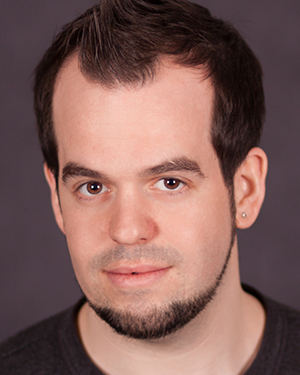 Tommy has appeared in several productions in the area, most recently as George Bailey in the radio play It’s a Wonderful Life at the Antrim Playhouse. He has been seen on the Elmwood stage as Katurian in The Pillowman, Mozart in Amadeus, and Moritz in Spring Awakening.  He also recently played Matt in the Ship of Fools production of Dog Sees God. Other credits include such roles as Bob Cratchit in Rockland Theater Company’s A Christmas Carol,   Eugene Morris Jerome in Biloxi Blues and Doody/Teen Angel in Grease at the Antrim Playhouse. 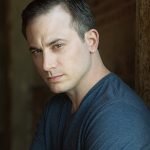 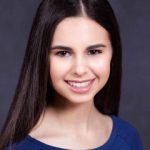