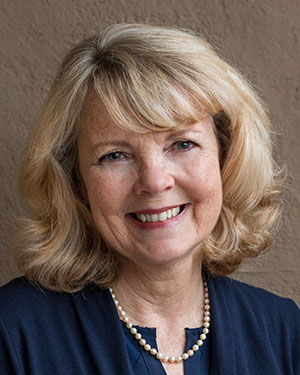 Ginny is thrilled to be back on stage after a long hiatus, and the Elmwood Playhouse is the perfect place to be! Ginny and her family have lived in the area for almost 30 years and love the Nyack Community.  Ginny has appeared in over 100 television commercials, numerous soap operas and films, as well as on the stage. She received her MA in Theatre Education from NYU after which she began her full-time teaching career. During that time, she directed over 35 plays and musicals for youth. Ginny is a member of SAG-AFTRA. 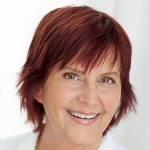 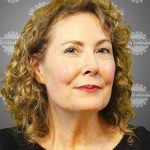