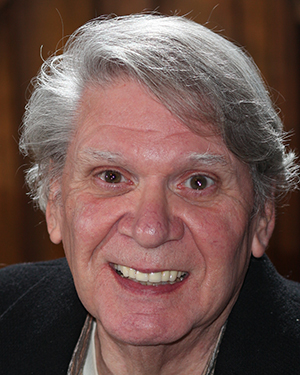 has appeared in many Elmwood productions – Elaine was his first director in She Loves Me. He has also appeared on stages at RCC, Antrim, New York City, and New Jersey in many forms from Shakespeare to children’s theater, dramas, comedies, musicals, etc. Just when he was resigned to become a permanent audience member, he was invited to join this production (what a wonderful summons!)   Working with Elaine and all the talented people involved, on and off stage, old and new friends has been wonderful. Special thanks to those who helped mold this wonderful production – Elaine, David, Cal, Jim, Chris, Sandy, Marissa, and so many others. Love and thanks to his wife, Barbara, children and grandchildren for their support and patience.

Looking for something fun and safe to do with the 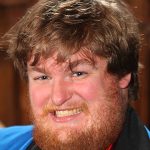 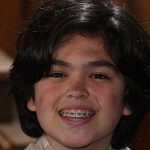