Derek Tarson is very pleased to announce that the Public Domain Players reading of George Bernard Shaw’s “Man and Superman” is now cast. While he was dubious about whether anyone would want to audition for a play reading on Zoom, he actually had a great turnout of 24 auditioners (and his casting notice was picked up on allcasting.com, and he got emails of interest from actors in Little Rock, Oklahoma City, and California – none of whom, however, followed through, and are not included in the 24 auditioners). Many thanks to all who did audition and I will try to use as many people as I can for the next reading.

The cast of “Man and Superman” is:

Recent Posts
Instagram Feed
Get your tickets today for this powerful play! Two 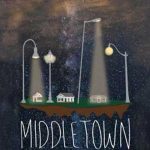 Cold Reading: Middletown by Will EnoNews 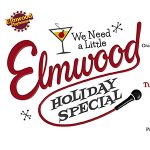